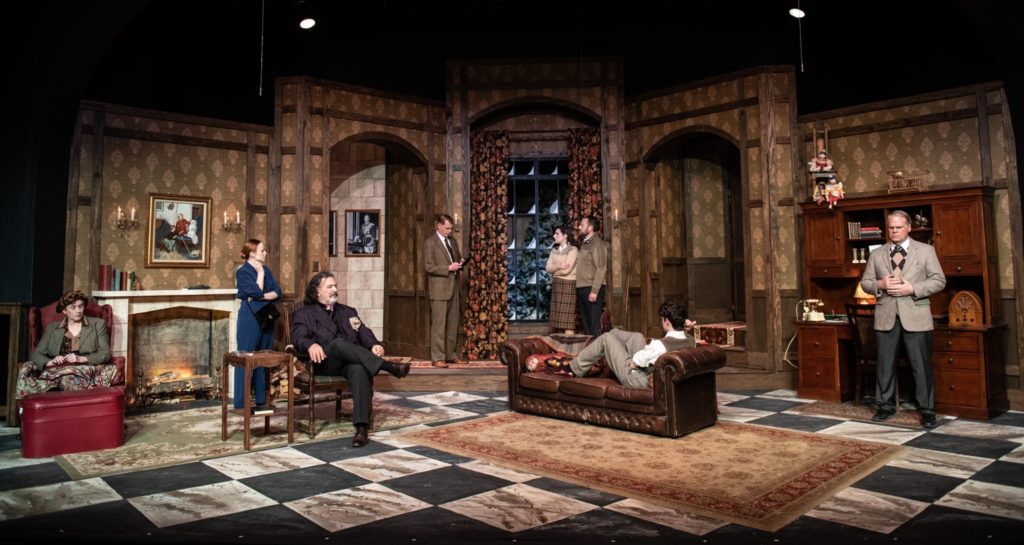 The scene of this original “whodunit” is set when a group of people snowed in at a country house discover, to their horror, that there is a murderer in their midst. Who can it be? One by one, the suspicious characters reveal their sordid pasts until at the last, nerve-shredding moment, the identity and the motive are finally revealed. Agatha Christie’s classic murder mystery has the distinction of being the World’s Longest Running Play, and for good reason!